Home > Devon > Plymouth > THINGS TO DO

THINGS TO DO IN PLYMOUTH

Plymouth is Devon’s largest city, and as one might expect there is plenty for the visitor to see and do.  In recent years the city has benefitted from major and well-deserved investment, due in part to Plymouth gearing up for the 400 year anniversary of The Mayflower’s visit in 1620, so not only has it had a facelift, but there are new attractions too.

Amongst the major attractions, and brand new to the city, is The Box.  Far more interesting than it sounds, The Box is Plymouth’s new museum, and more than that, since it houses nine permanent exhibitions, galleries, archives, a café, shop and bar.  The Box reveals Plymouth’s rich heritage and turbulent history in its impressive collection of displays, making it a crucial addition to the city’s attractions. 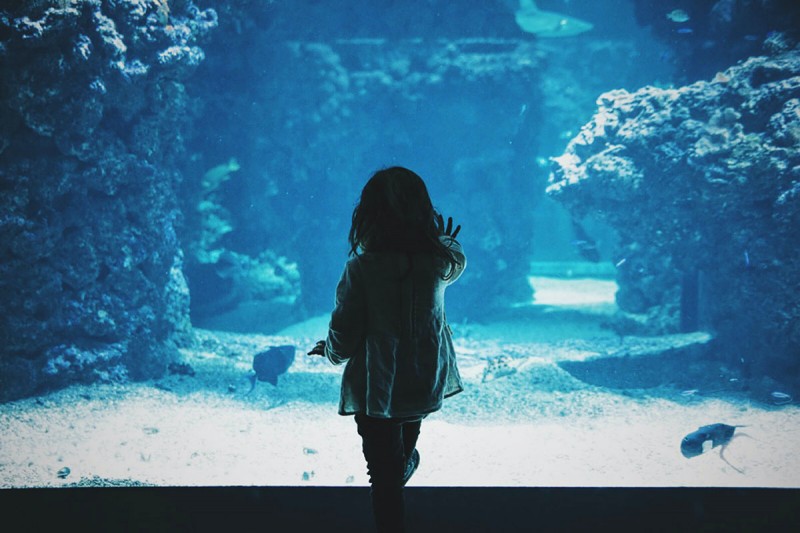 Other key attractions and places to visit include: the wonderful National Marine Aquarium, the UK’s largest aquarium, housing over 4,000 sea creatures; Plymouth Gin Distillery, where fascinating guided tours lead the visitor through over 200 years of gin making history; The Barbican and The Hoe, two of Plymouth’s most intact and historical areas, both very pleasant to wander around, and where the likes of the Mayflower Steps, Smeaton’s Tower and the Royal Citadel can be enjoyed; the Royal William Yard, originally the major victualling depot of the English Royal Navy; and others.

Walking around the city, especially along the water’s edge, is a great way to appreciate Plymouth, and there are plenty of boat trips available to help one get the seafaring angle on this intriguing place.

WLE SELECTED THINGS TO DO

Things to do listings are coming soon…

In response to requests from our audience, We LOVE England are busy curating a hand-picked list of all types of things to do for this area. We will be inviting businesses to appear here and on other pages over the coming weeks and months as we emerge from these strange times.

If you’d like to put your business forward for consideration, and would like to know more about our range of flexible packages designed to promote your offering across our powerful online platforms, please email us at:

We’d love to hear from you.