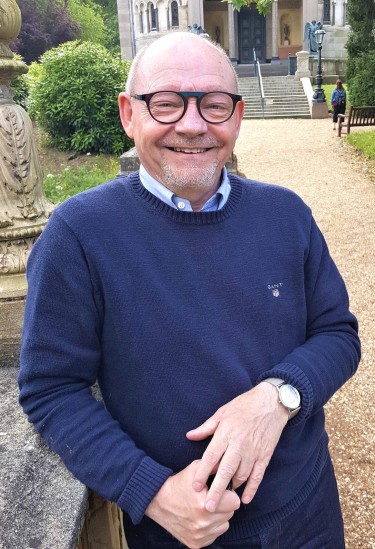 I have on occasion been asked what fired my imagination and interest in royal history. The two-fold answer is a photograph of a beautiful Princess Margaret on a magazine cover, seen and saved when I was about six years old; and a school visit to the Tower of London, perhaps a year later, accompanied by the not to be forgotten, slightly damp packed lunch of a cheese and tomato sandwich and perhaps a long-forgotten apple. Who, ignoring the sandwich, could have failed to be inspired by one or the other – or in my case, by both?

What never occurred to that schoolboy, was that in time he would not only become a writer as well as a broadcaster, regularly invited to take part in television and radio programmes, as well as any number of documentaries, but who would also become – as if it was meant to be - the authorized biographer of Princess Margaret.

I ought to add that history as an over-arching subject has long captivated me. I’m always at a loss to understand those who do not feel the same way. And here in England, indeed in Britain, we have so much to fire all our imaginations.

Find out more about CHRISTOPHER

Instantly recognizable, Westminster Abbey – or, more correctly, the Collegiate Church of St Peter in Westminster - is one of the greatest churches in the world, and one of its most ancient. If you should visit and find a quiet spot in which to stand and listen, you might catch the whisper of times... see more

HRH THE DUKE OF EDINBURGH

His Royal Highness The Prince Philip, Duke of Edinburgh, who died at Windsor Castle on 9 April, just seven weeks short of his 100th birthday, earned the distinction of being the longest lived male member of the British royal family. He was also the longest married and the longest serving royal conso... see more
×
❮ ❯